Hit enter to search or ESC to close

Hit enter to search or ESC to close

Brett “Big Schwag” Wagner is a big draw at horror and Sci-Fi conventions. Not only is he great with the fans but he also does emcee work for the conventions on Radio and TV interviews pumping up the event if promoters do not want to do themselves.

Brett has a long list of horror and Sci-Fi related Movies and TV shows that he has starred in under makeup and as a regular victim.

In 2003 Brett was cast as Leatherface in the reboot of “Texas Chainsaw Massacre” and got hurt 2 weeks into filming and got replaced as Leatherface but still has first kill in the movie with sledgehammer to Eric Balfour’s skull, known in the horror circles as the lost leatherface.

In 2010 Brett starred as Jesse, one of the infected crazed hunters in “The Crazies” where he battles it out with Timothy Olyphant under a semi truck. Brett got the cover of Fangoria that same year for his role in “The Crazies”.

In 2012 Brett got to work with Don Coscarelli on “John Dies at the End” under makeup once again.

There are many other movies like “Chromeskull SheWolves” in the horror genre Brett is known for. Plus a few episodes of “Buffy” and “Angel” where he played the massive Bohg’dar the demon. Not to mention the 66 other credits Brett has in the non horror world such as Sons Of Anarchy, The Mentalist, Machine Gun Preacher, etc etc…

So if you’re needing a guest at your Con give Brett a call or email: 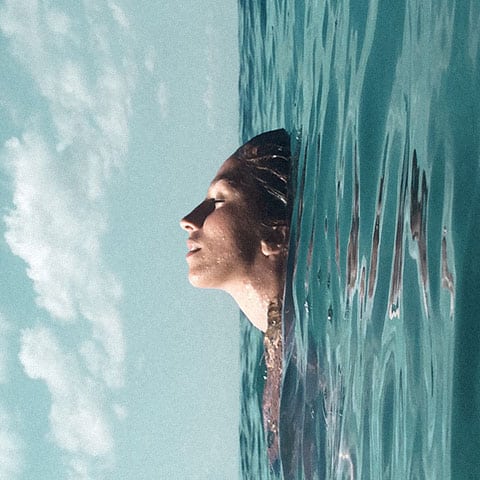 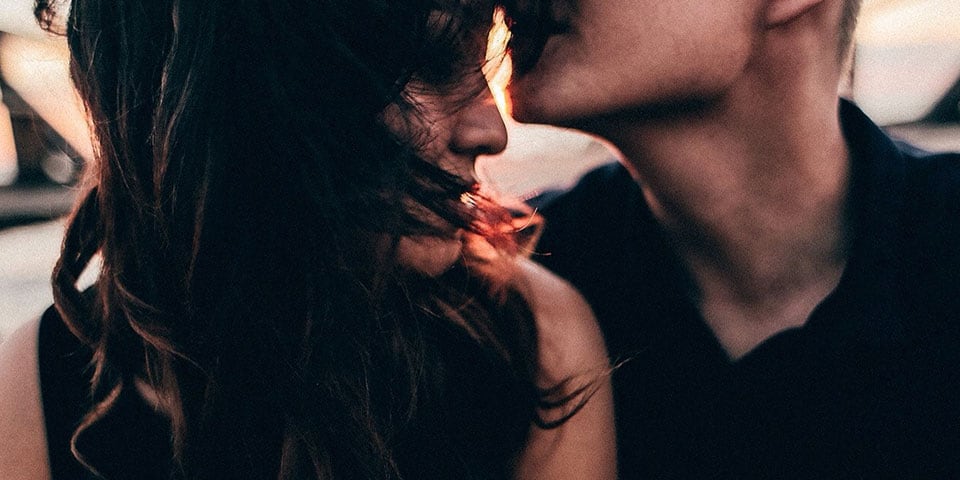 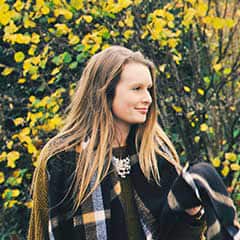 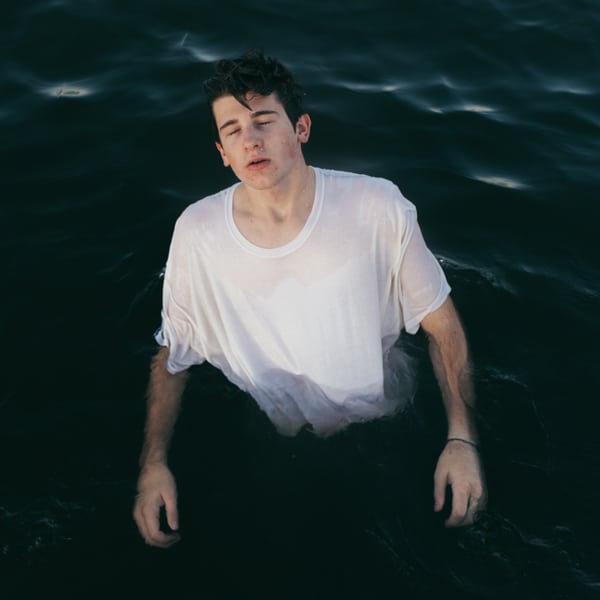 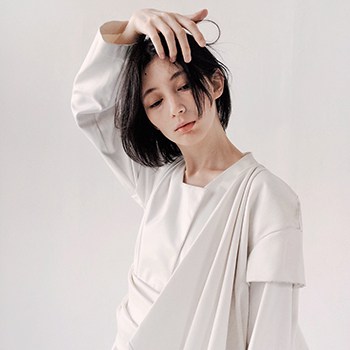